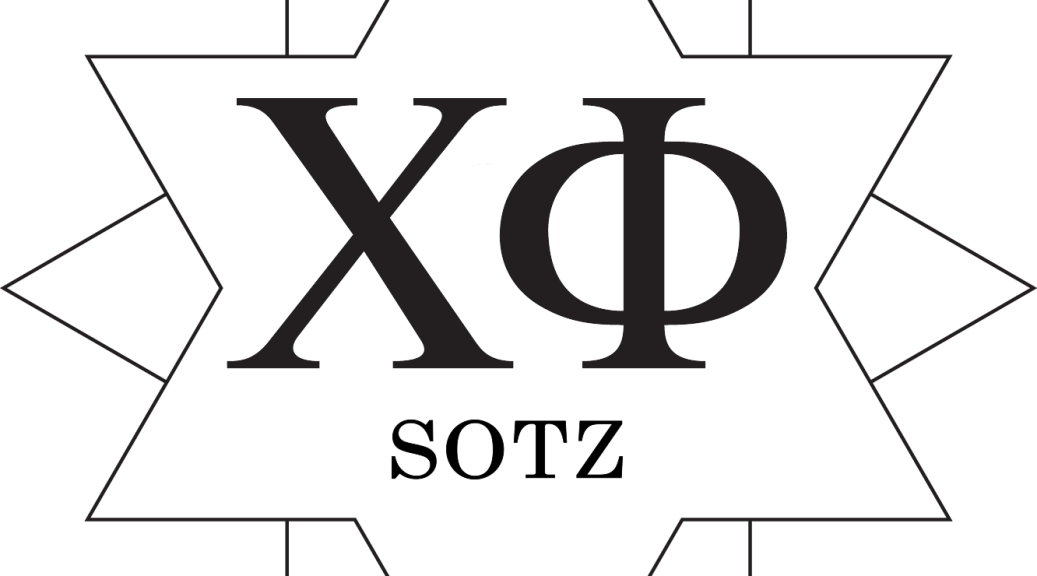 Stanley, a co-founder of the Secret Order of Tau Zeta, has served as president since its inception. Stanley was an active member of Tau Zeta from 2004 to 2007. After graduating from BU, Stanley has built a successful career in the IT healthcare sector. Stanley’s leadership over the years have significantly contributed to the success and growth of the alumni association.

Edmund, a co-founder of the Secret Order of Tau Zeta, has  served as Vice President since its inception. After graduating from BU in 2006, Edmund has been in the advertising field in New York City working for notable companies such as Discovery Channel and Apple. Edmund’s role in planning New York City events has expanded our community to a second city and helped involvement grow.

Andrew, a co-founder of the Secret Order of Tau Zeta, has served  as treasurer since its inception.  Andrew has spent his entire career working for Bank of America in several different Global Treasury Operations units. Andrew’s help in turning the organization into a legal entity and setting up all the financial routines will ensure its future financial stability.

Garett, a co-founder of the Secret Order of Tau Zeta, has served as secretary general since its inception. Garrett has spent his career in the financial industry and currently works for Morgan Stanley. Garrett’s creation of the donation system has allowed our community to flourish.